Stephen Porges, PhD is the developer of the Polyvagal Theory – a way of understanding the nervous system that has revolutionized trauma treatment.

By working through the lens of Polyvagal Theory, practitioners can better help clients calm their bodies, manage their threat responses, and develop the capacity for self-regulation.

Stephen’s work has also been critical in helping ease the feelings of shame and self-blame that some clients feel toward their responses to traumatic experiences. In fact, Polyvagal Theory can be instrumental in helping paint trauma responses in a heroic light, rather than a shameful one. 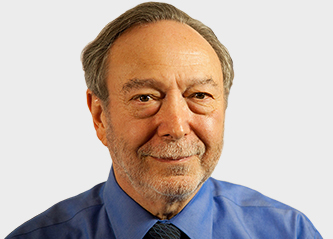 What is Polyvagal Theory?

Polyvagal Theory is a theory that describes how the nervous system affects our emotional states, and vice versa.

The theory centers around the role of the vagus nerve, a cranial nerve that Stephen theorizes plays a role in emotional regulation, social connection, and threat detection.

But why exactly is the vagus nerve so central to these processes? Well, the vagus nerve is a primary component of the autonomic nervous system – which we know is responsible for regulating unconscious bodily functions, including those of the heart, lungs, and digestive tract.

Prior to the development of Polyvagal Theory, the human autonomic nervous system was seen in two parts – the sympathetic and parasympathetic systems.

But through his research on the vagus nerve, Stephen proposed that the parasympathetic nervous system is further divided into two additional parts – parts that correspond with the two branches of the vagus nerve:

So what does this mean for your clients? Well, Stephen argues that each of these branches plays a role in various defensive responses to threat or trauma.

What Polyvagal Theory Says About the Autonomic Nervous System

A key principle of Stephen’s Polyvagal Theory is that the three components of the autonomic nervous system follow an evolutionary hierarchy.

In order words, when faced with a threat, a person’s nervous system will respond in the following order, which is based on when each branch evolved:

According to Stephen, it’s also important to know that not all defense responses involve the activation of just one nervous system. Specifically, some of the defense responses that go beyond the fight-flight model – like freeze, attach/cry-for-help, and please and appease (or fawn) – are what Stephen calls hybrid states.

Now, to get a better picture of these three autonomic responses, consider this brief example . . .

Let’s say an experienced hiker encounters a wolf in the woods. Knowing what to do in this situation, the hiker is able to utilize their social engagement system and talk in low tones to soothe the wolf while slowly backing away.

Now let’s say an inexperienced hiker encounters a wolf and panics. In this case, the nervous system might activate sympathetic mobilization, sending the hiker sprinting in the opposite direction. Or, it could determine that the best course of action is to freeze, possibly tricking the wolf into moving on.

Finally, what if the hiker is attacked by the wolf? The nervous system might respond with collapse in attempt to save energy and protect vital organs. It could also respond by causing the hiker to dissociate in order to distance their mind from the pain that the body is experiencing.

Now, here’s the thing – even after this threat subsides, the hiker’s nervous system may still be stuck in a defensive response. That’s because according to Polyvagal Theory, trauma can leave an imprint on how the nervous system perceives the world.

How the Nervous System Detects Threats

Another key part of the Polyvagal Theory is a concept that Stephen has coined “neuroception.”

You’ll probably notice that the term is a combination of the words “neural” and “perception.” And in a very literal sense, that’s exactly what it means – the “perception” of the nervous system.

As Stephen puts it,

“I call this neuroception to emphasize that reactions to trauma are not a product of cognitive perception. It’s not our decision to make a trigger a trigger. But it’s our nervous system’s evaluation of some type of sensory information that changes our physiological state. It’s coming in below a level of interpretation and awareness.”

– Stephen Porges,PhD, How to Work with a Client’s Emotional Triggers

In the past, many have considered responses to trauma as something that happens in the cognitive, decision-making part of the brain.

But in the face of a traumatic event, there often isn’t time for the mind to think through the best course of action.

So with Polyvagal Theory, Stephen emphasizes that trauma responses are not voluntary choices – they’re reflexive, hard-wired responses that all humans exhibit. And because they’re instinctive, the body often remains in these defensive states even after a threat has passed, in order to anticipate future danger.

– Stephen Porges,PhD, How to Work with Shame

This is where Polyvagal Theory can be key in helping mitigate feelings of shame that clients might experience after trauma.

How Polyvagal Theory Can Provide Psychoeducation to Clients

Taking a polyvagal-informed approach to trauma treatment can be a powerful way to help clients better understand their response to threats and manage their emotions after a traumatic event.

Say, for instance, a client and his friend were confronted by robbers when walking home one day from school.

In response to the threat, your client ran away and hid behind a bush. But their friend was surrounded by the attackers, who ended up stealing his wallet and seriously injuring him.

Your client may look back at this event and blame themselves for running away. They may think of themselves as a coward for not defending their friend.

But through the lens of Polyvagal Theory, your client can understand that their response to this threat was not a reflection of whether they are a good or bad person. Rather, their reaction was a split-second decision made by the nervous system, which has the sole goal of keeping us alive when danger arises.

Here’s another example from Stephen:

“The prototypical example is a woman who is raped, who doesn’t fight back. And the amount of shame and blame that gets incorporated into her personal narrative. And when many of them have read aspects of the polyvagal theory, their shame went away.”

– Stephen Porges,PhD, The Advanced Master Program on the Treatment of Trauma

Based on his research, Stephen has identified a number of polyvagal-informed clinical interventions that can help clients heal from trauma.

The main goal of Polyvagal therapies is to bring the social engagement system back online, so that your client can engage in the world and with others in a healthy, more functional way.

Stephen says practitioners can do this by:

Polyvagal Theory can revolutionize our understanding of trauma and how we work with trauma survivors. That’s because by targeting the nervous system, we can better address the root cause behind a client’s emotional distress. And that can help us have better outcomes, more quickly. 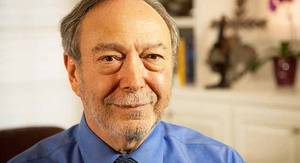 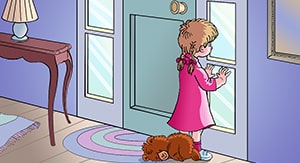 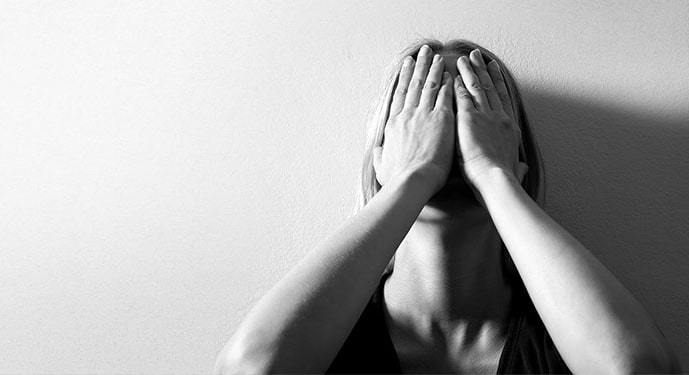 How to Work With Shame

You can learn more about Stephen Porges, PhD and the Polyvagal Theory here: 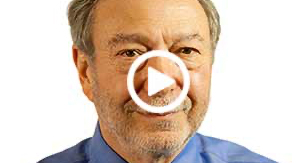 The Body’s Adaptive Response to Trauma

He explains why that “shut down” may have been the most protective thing . . . 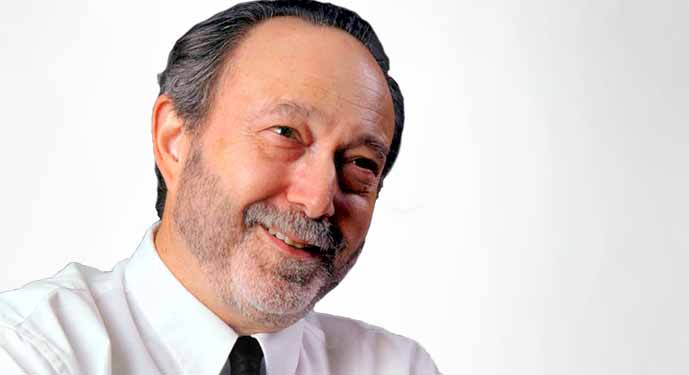 When working with the body’s responses to traumatic triggers and stressful events . . . 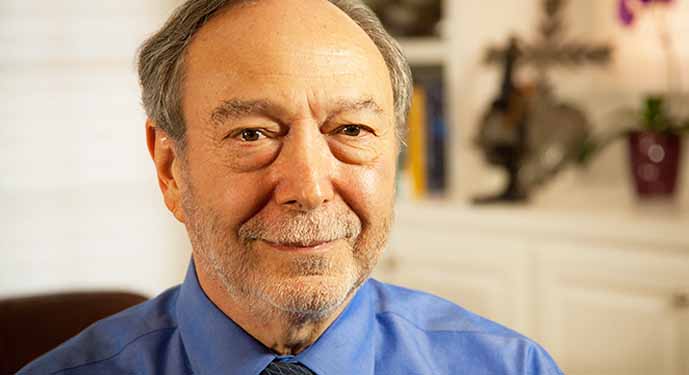 Polyvagal Theory and How Trauma Impacts the Body

Can trauma haunt the body the same way it haunts memories?. . . 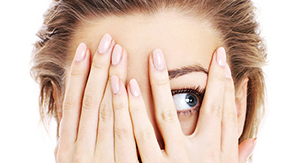 How to Work with Trauma without Triggering Fear

How to help patients heal is not always clear . . .