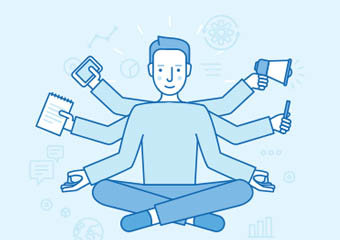 Multitasking can seem like a necessary evil for many people. But can mindfulness meditation ease its stressful effects? A group of researchers at the University of Washington say yes. David Levy, PhD and his colleagues wanted to see how meditation training would affect the multitasking behavior of office workers, so they tested three groups of […] 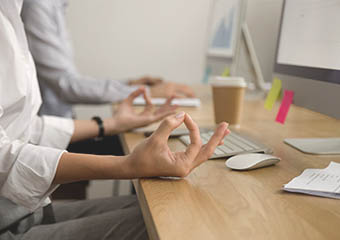 In our stressed out and busy world, it’s hard to even have time for meals, much less time to meditate. But here’s the good news: you can spend just ten minutes a day practicing mindfulness meditation and still enjoy its benefits. Adam Moore and his colleagues at Liverpool John Moores University in the UK found […] 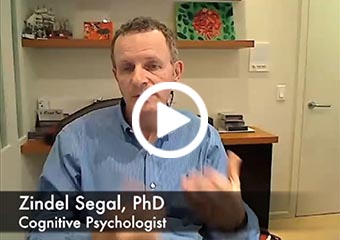 The dread of relapse is one of the most insidious things associated with major depression. If you’ve ever been depressed, you know it’s a place you don’t ever want to go to again. Yet people are often on pins and needles, worrying and waiting for the anchor of depression to come back. But it doesn’t […] 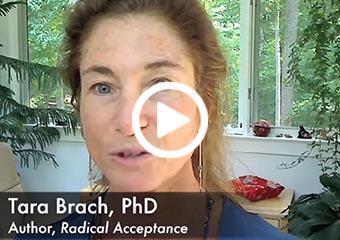 In only one hour, we found a key source of suffering. Tara Brach kicked off our mindfulness series this week, and her wise words about the agony of self-judgment resonated. She also told us why we need to show patients the goodness in themselves. You added to her ideas on the comment board by sharing […] 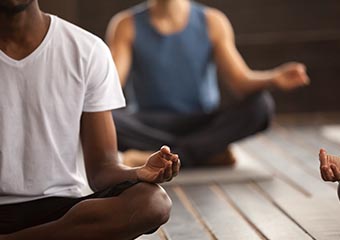 If you’ve ever felt too depressed to solve a problem, it might be because your brain is having a hard time regulating your emotions. One solution? Mindfulness training. Zindel Segal, PhD and his colleagues at the University of Toronto were curious to see whether mindfulness training could alter the experience of emotions, particularly sadness. They […]