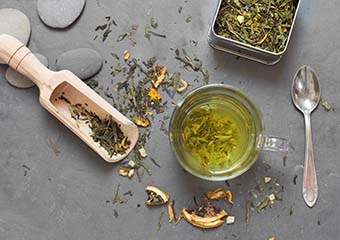 It’s always a treat to relax with a cup of green tea. And we’ve known about its health benefits for a while. But here’s a new one: there’s a chemical found within green tea that might prevent Alzheimer’s disease. A team of researchers led by Jo Rushworth, PhD, looked at the effects of chemicals found […] 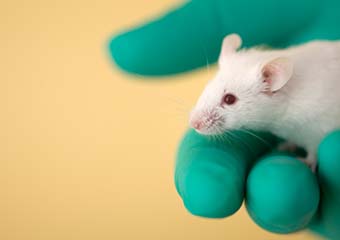 How far does neuroplasticity go? We’ve talked before about improving the brain’s abilities over time. On this blog, we’ve looked at how neuroplasticity allows for boosts in memory, thinking skills, and emotional regulation. But what about recovery after a major trauma – like stroke? Researchers at Johns Hopkins University, led by Steven Zeiler, MD, PhD, […] 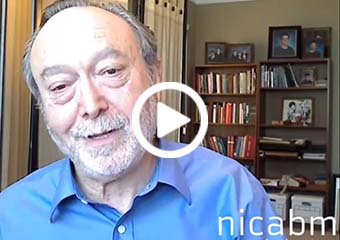 When someone’s frowning, or beaming, or gaping in surprise, they’re wearing their heart on their face. That’s because the muscles that control facial expression are linked to the smart vagus, says Stephen Porges, PhD. Thanks to the vagus nerve, the emotions we feel are displayed on our faces and in the sound of our voices. […] 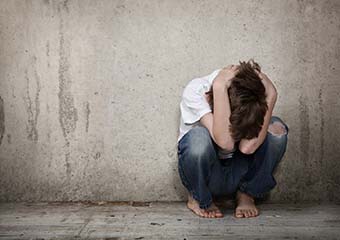 Ever known someone who was totally fearless? Justin Feinstein, a clinical neuropsychologist at the University of Iowa, studied a woman who never felt fear. This woman had Urbach-Wiethe disease, a condition that causes the amygdala to calcify – it hardens and shrivels up. Now, we know that the amygdala is responsible for processing stimuli related […] 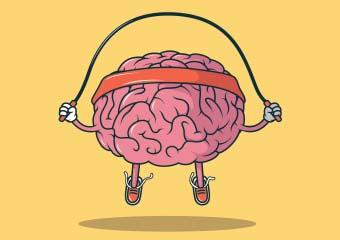 You’ve probably heard of the benefits of “brain training” as we age. Whether it’s simple puzzles like crossword or sudoku, or a more involved intellectual hobby, lots of people want to do whatever we can. But brain training isn’t just a folk theory, and a group of researchers from Aix-Marseille University in France wanted to […]