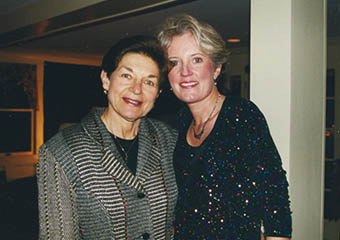 Have you ever felt like you were meant to do something? I guess you could say it’s a calling, or maybe just an instinct. For me, it came in the summer of 2005 . . . . . . the three people I was closest to were all touched by some kind of negative neuroplasticity […] 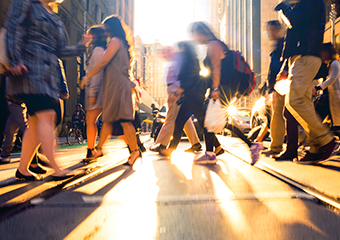 It’s not uncommon to get a little swept up in the overwhelming feeling that often accompanies a busy schedule and an ever-growing to-do list. But often, when it comes to being productive, or even just maintaining a general sense of overall well-being, simply ignoring that feeling and pressing onward just isn’t the answer. That’s why […] 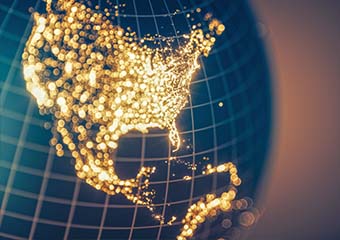 There are so many new things happening in brain science and I am thrilled that I get to share them with you . . . . . .but I had no idea when I started this webinar series that it would reach so many viewers. People from all over the world tune in every week […] 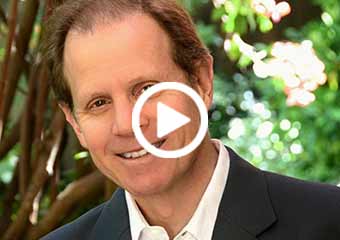 Growing up, do you remember counting down the days until your 18th birthday? For many of us, 18 meant adulthood and, most importantly, freedom from the rules and restrictions that often come along with adolescence . . . . . . rules meant to protect teenagers from what we might think of as risky or […] 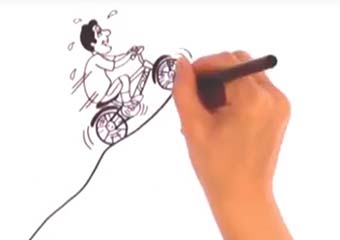 When we talk about changing the brain, exercise tends to come up over and over again. Just take a peek at my last couple of blog posts (especially this one), and you’ll see just how important keeping active can be for a strong, healthy brain. But sometimes it takes more than just talking about research […]