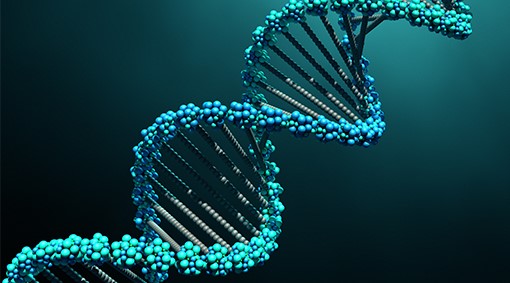 Could trauma’s impact be passed along genetically from one generation to the next? @ruthbuczynski Click To Tweet