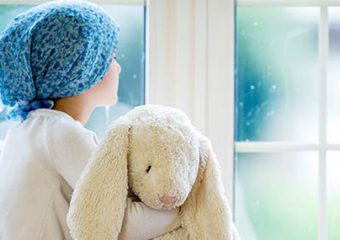 I frequently receive donation requests from charities like St. Jude’s Hospital or American Cancer Society, sometimes featuring the picture of a child recovering from cancer. I can tell that they have gone through experiences that make them older than their years and just hope that the treatments that they are receiving are successful. But it […] 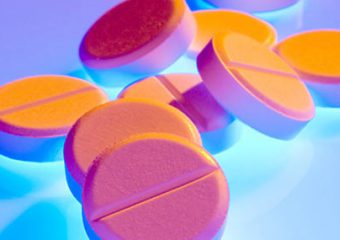 I’ve recently seen numerous articles published in the “mainstream media” questioning the use of illegal narcotics in the treatment of PTSD. This issue isn’t something new; the 60s and 70s saw the same debate, though then it quieted for a while. Well, it’s back. The Multidisciplinary Association for Psychedelic Studies (MAPS) held its first US […] 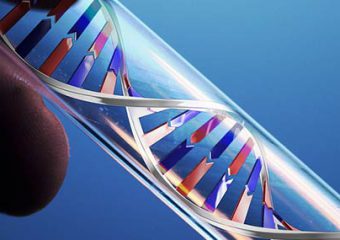 In past blogs, I’ve looked at how to help alleviate stress symptoms and how stress can affect the body, but we haven’t yet talked about who develops traumatic symptoms. It is well known that people don’t react to stressors the same way. When faced with a potentially traumatic event, why do some people develop trauma […] 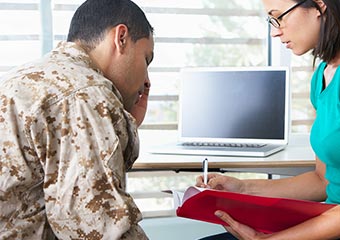 During times of war, we’re unfortunately conditioned to expect some causalities. But what isn’t expected are deaths that occur later from suicide. How can we explain the deaths of veterans who survive combat, but then commit suicide after their return? Tamera Coyne-Beasley, MD, MPH presented findings at the Pediatric Academic Societies May 2010 annual meeting […]

It was an ordinary, sunny Sunday in January just over five years ago that would change our lives forever. . . On a walk with Christine Huda, NICABM’s Executive Director and my long-time partner, we were discussing the fact that she’d been having trouble talking recently. “You’ll see your physician tomorrow,” was my response. The […]