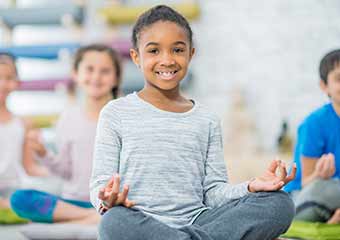 Despite our best intentions, the holidays can be demanding . . . . . . so it’s probably not surprising that levels of anxiety, stress, and depression tend to ramp up around this time of year. Now imagine living at a high level of stress year round (and trying to learn at the same time). […] 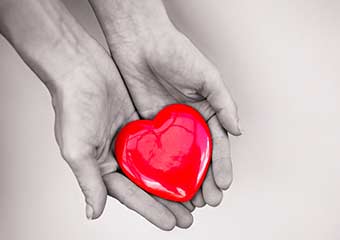 Beginning at a young age, I was taught to give as I had received . . . . . . so when I began NICABM, I made it a cornerstone of our organization that we would give back to those who are in need. I always like to take some time at the end of […] 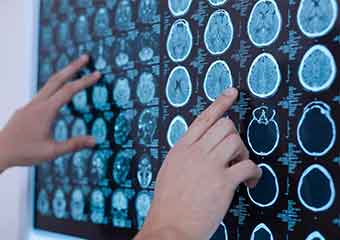 Could someone who has never before been exposed to mindfulness begin to see results in as little as 8 weeks? Eight weeks isn’t all that long. But it could be just enough to cause significant change in someone’s brain (and therefore in their life). A group of researchers out of the University of Siena, in […] 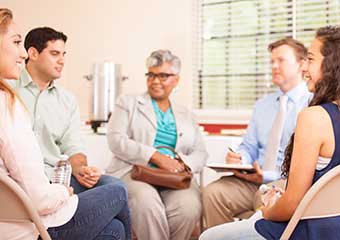 It can be really exciting to come across research offering insight into new techniques . . . . . . particularly when the method allows us to reach more people than we usually can. A team of researchers out of the Center for Primary Health Care Research, Lund University, Sweden, led by Jan Sundquist, MD, […]