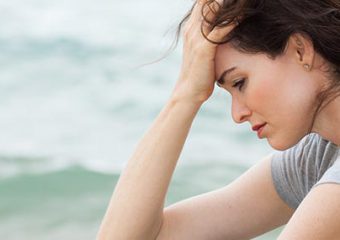 We know that stress is unhealthy, but does it have any impact on cancer? A new study in The Journal of Clinical Investigation looked at the effect that chronic stress had on ovarian cancer patients. Anil Sood, MD and his colleagues at the University of Texas implanted ovarian cancer cells into mice and then exposed […] 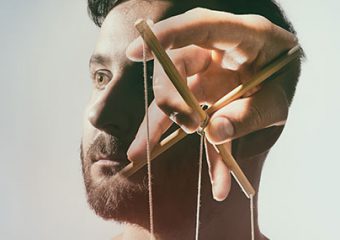 Every day I turn on the news and see reports of violence somewhere. . . . it may be armed conflicts in the Middle East or Africa. . . . it may be child or domestic abuse here at home. As a psychologist, my next thought is how to treat the mental anguish that must […] 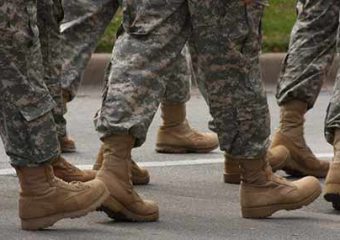 In case you haven’t already heard, April is National Stress Awareness Month. Why do we as a nation spend an entire month on this topic? Because we need to. Just to put the insidiousness of stress into perspective, here are a few statistics from the American Psychological Association: Highly stressed teenagers are twice as likely […] 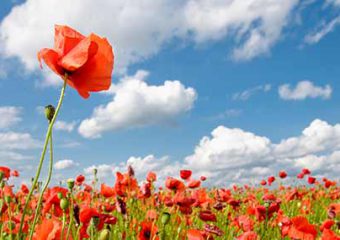