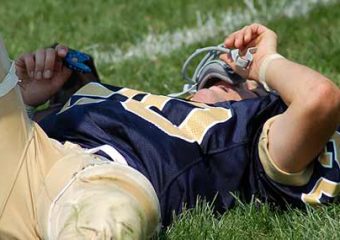 An article about Terry Bradshaw has just caught my attention – partly because I somewhat follow NFL football (the Patriots, Giants and Colts), but more because of it’s connection to the brain. On Monday, Bradshaw spoke out about the effect that his numerous concussions have had on his general cognitive functioning. He sustained more than […]