There are many foods that can benefit brain power, including foods that contain high levels of omega-3 fatty acids.

But what about foods that might harm the brain? 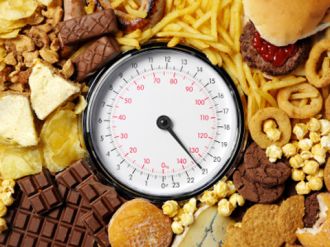 The risk in this case is of developing dementia, and this risk can vary depending on the type of fat you eat.

Dr. Olivia Okereke and her colleagues at Harvard studied 6,183 women over the age of 65 and compared their fat intake with changes in their cognitive abilities.

Fat consumption was determined by a dietary questionnaire at the beginning of the study while mental ability was assessed periodically over the next four years.

Changes in memory and abstract thinking were given a “change score” with greater decline indicating a lower score.

Conversely, women who consumed the greatest amount of monounsaturated fat were 44% less likely to have greater mental decline.

Now please keep in mind that we have to be careful about the conclusions we draw from this study because it was correlational. However, the researchers did control for many health and socioeconomic factors.

Our brains are incredibly complex – so many things can help or harm our body’s most precious organ. That’s why it’s crucial for practitioners to know the latest research.

How do you use the latest brain research in your work with patients? Please share your comment below.

By the way, the full study was published in the Annals of Neurology in July 2012.