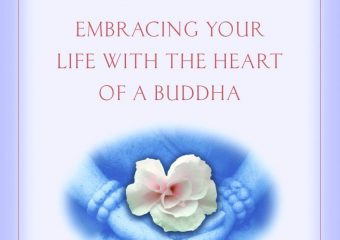 Has anyone seen the Jim Carrey film “Yes Man”? In this film, he decides to change his unsatisfactory life by saying yes to everything. While he ends up modifying his yes stance somewhat, he may have been on to something. Mindfulness practitioners for many years have understood the effects that saying “no” can have on […]