How to Ease the Pain of Trauma-Induced Shame

Sign Me Up
12 CE/CME Credits or Clock Hours are available for purchase at checkout. 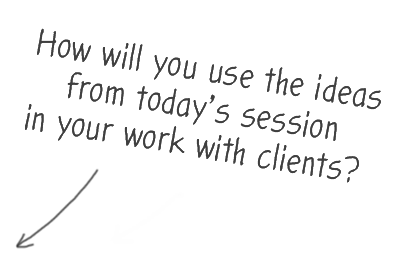 This is a learning community for practitioners. We can’t wait to hear what you’re going to use with your clients

But please do NOT: